The elephant of Joshimath fell down the cliffs, the only road to Badrinath was completely closed. 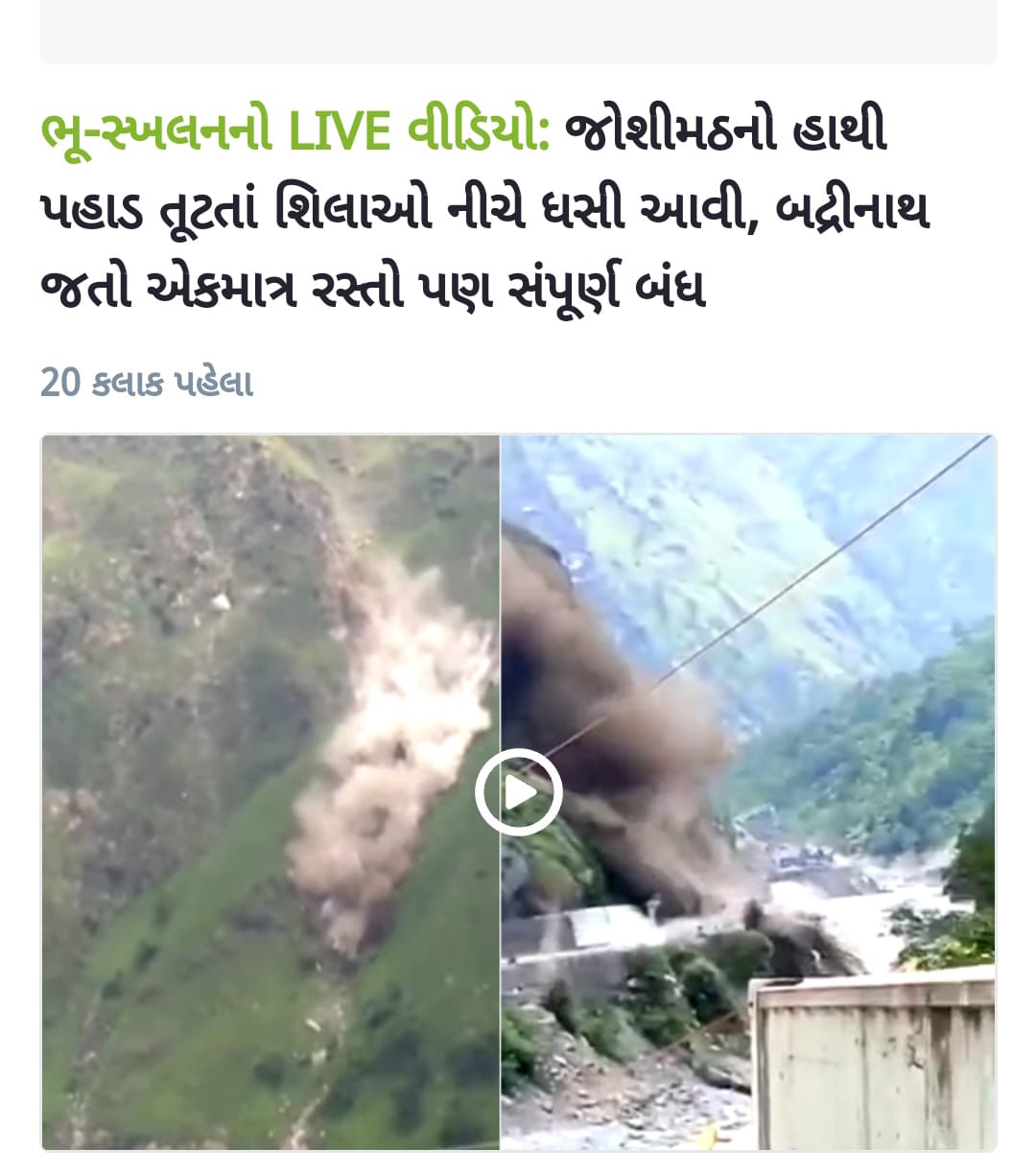 Even today, as soon as a similar terrifying landslide occurs, huge rocks fall down. In the landslide, part of the Elephant Mountain collapsed and fell on the Badrinath National Highway. These scenes of nature’s anger were also recorded by some travelers in their mobiles. 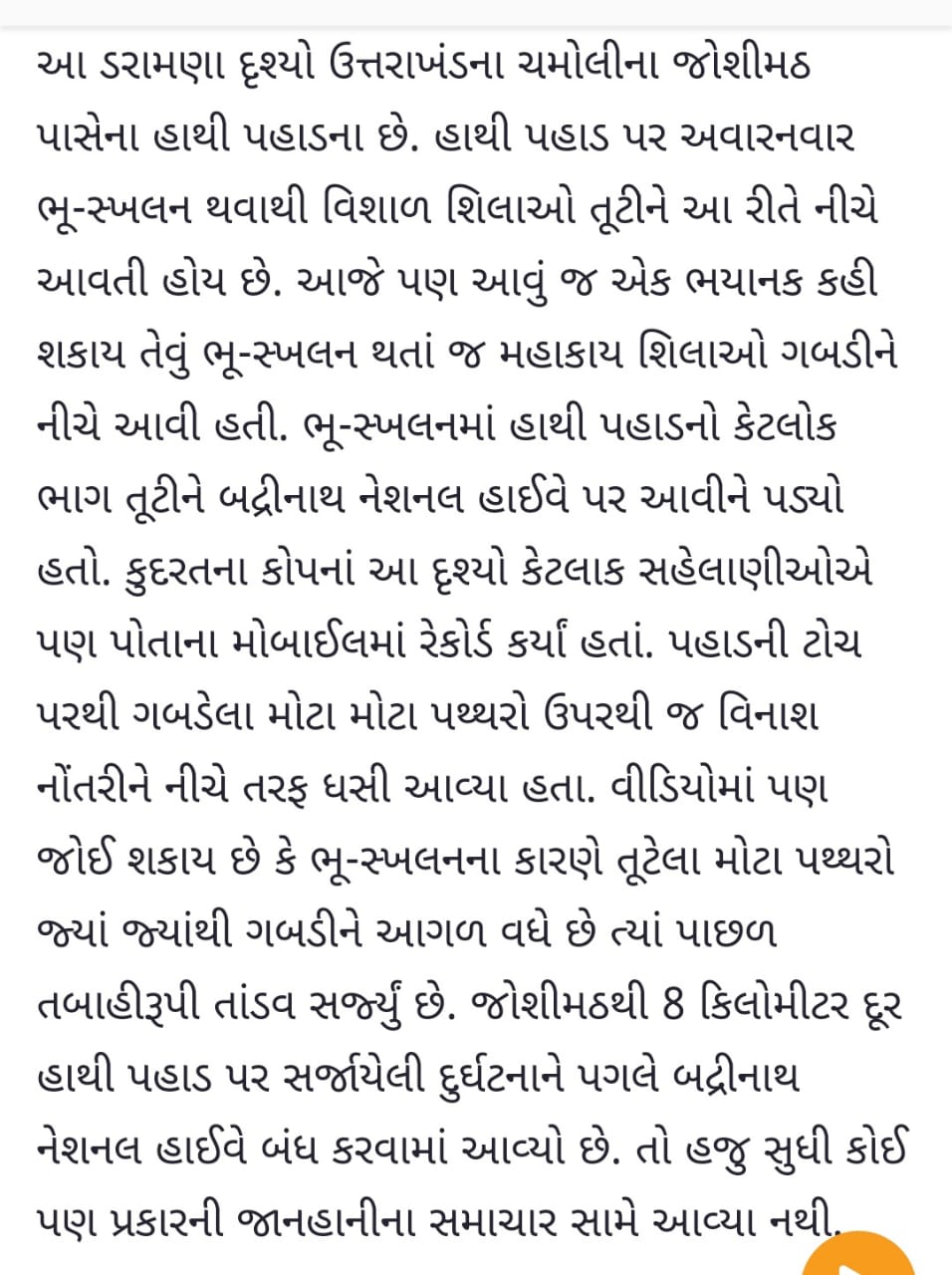 Large boulders fell from the top of the mountain, causing destruction to descend. It can also be seen in the video that the large stones broken due to the landslide have created a catastrophic ordeal behind the place where the fall falls.

The Badrinath National Highway has been closed following an accident on Hathi Pahad, 8 km from Joshimath. So far no casualties have been reported