Private Schools – Administrators will only waive 25 per cent fee, the decision taken in the cabinet meeting will apply to all boards including CBSE Ahmedabad 23 minutes ago. 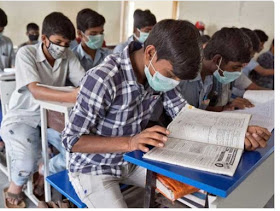