One WhatsApp account will run in four devices simultaneously, learn the details of the new feature

New Delhi: WhatsApp has been working on multi-device support for a long time. This year, many reports have surfaced that the company is making many improvements to bring this upcoming feature. Once again a new report has come up with information regarding the WhatsApp multi-device feature.

WhatsApp is still testing how the call will be configured when this feature is turned on, according to a report from tech blog WABetaInfo, which tracks information linked to WhatsApp. Tipster says WhatsApp has been testing since last week how the calling feature will work for a single account on different devices. This indicates that WhatsApp is serious about this upcoming feature and it may be rolled out soon.

“There is no word yet on the release date of this feature,” Tipster said. 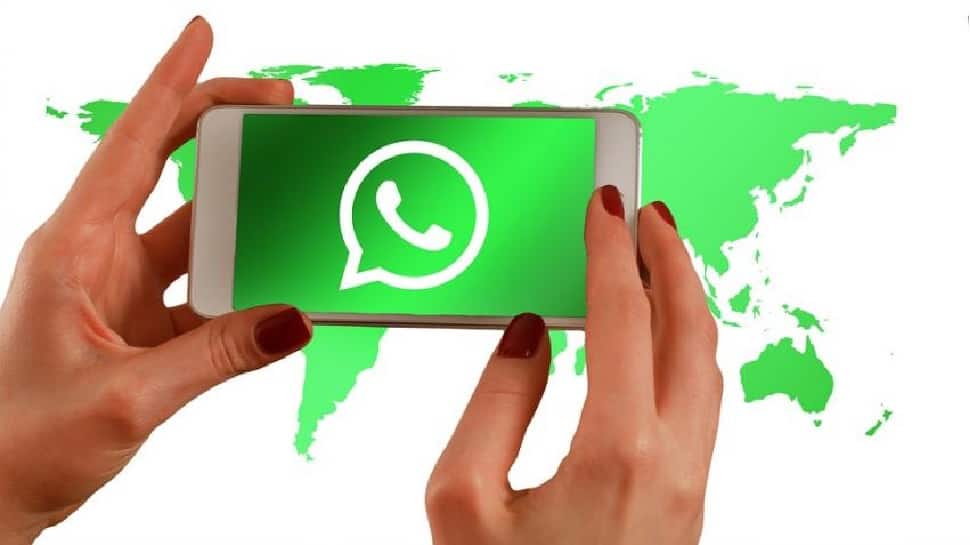 It is important to note that this has already been the case with the multi-device support feature. According to a report, users will be able to run the same WhatsApp account on four different devices simultaneously, and in particular users will not need an active internet connection on the primary device while using the WhatsApp web.

Previous reports also said that the app will have multi-device support under the Linked Devices section. Users can add a new device by tapping on ‘Link a New Device option’. Users will also have a toggle button to enable and disable the fe