The thrill of the super over: 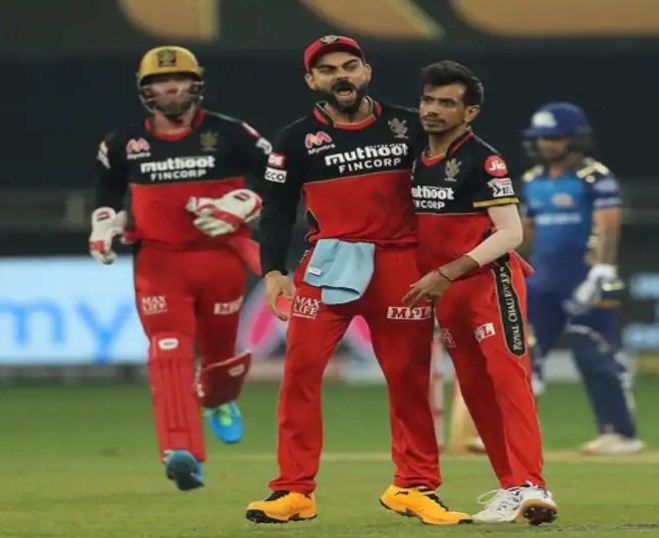 The match between Mumbai Indians and Royal Challengers Bangalore is tied. Chase Mumbai scored 201 for 5 in 20 overs. The team saw 80 runs in the final 4 overs, from where Ishaan Kishan and Kieran Pollard tied the match with 79 runs. The final ball needed 5 runs and Pollard Isuru bowled for four. Now the super over will be played. Click here to see the scorecard of the match …

Mumbai won the toss and elected to bowl

Mumbai Indians captain Rohit Sharma has decided to bowl after winning the toss against Royal Challengers Bangalore in Dubai. Mumbai have made a change in their squad. Ishaan Kishan is playing in place of Saurabh Tiwary. While Bangalore has made 3 changes in their team. Gurkirat Singh Mann, Adam Zampa and Isuru Udana have been named in place of Dale Steyn, Umesh Yadav and Josh Philip.