IPL 2020: Rahul gets Orange, Rabada gets Purple, find out which other players got awards 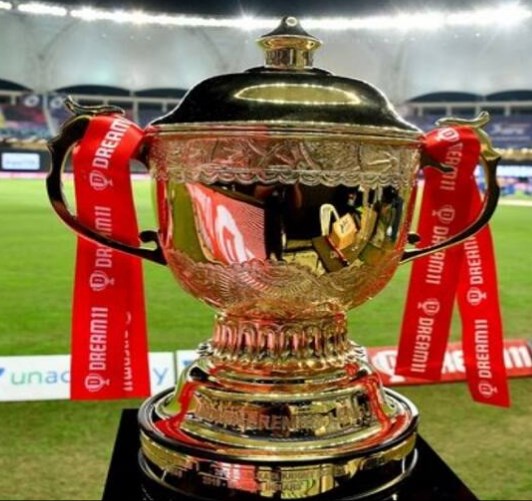 Dubai: Mumbai Indians clinched the trophy for the record fifth time by defeating Delhi Capitals by 5 wickets in the IPL-2020 final. So the dream of Delhi Capitals, which reached the final for the first time, has remained unfulfilled. Batting first, Delhi scored 156 for 7 in 20 overs. In reply, Mumbai scored 157 runs for the loss of 5 wickets in 18.4 overs. So after the final match, many players who performed brilliantly in the tournament got awards. Mumbai fast bowler Trent Bolt was the man of the match in the IPL final.

With the help of Rohit Sharma’s (68) half-century, Mumbai Indians clinched the IPL trophy for the record fifth time by defeating Delhi Capitals (DC) by 5 wickets in the IPL 2020 final at the Dubai International Stadium. With this, the dream of winning the title for the first time has reached the final. So Mumbai team has become the first team to become champions in two consecutive seasons. Earlier, Chennai Super Kings had won twice in a row in 2010 and 2011. So this is Mumbai’s record fifth title. Mumbai had earlier become IPL champions in 2013, 2015, 2017, 2019 and 2020. Batting first after winning the toss, Delhi Capitals scored 165 for 7 in 20 overs. In reply, Mumbai scored 157 runs in 18.4 overs.

The highest wicket-taker of the season::