On October 31, PM Modi will inaugurate the SEA-plane and reach Ahmedabad-Sabarmati riverfront from Kevadia. It will take about 50 minutes to cover the distance of 200 km between Ahmedabad and Kevadia via sea-plane. 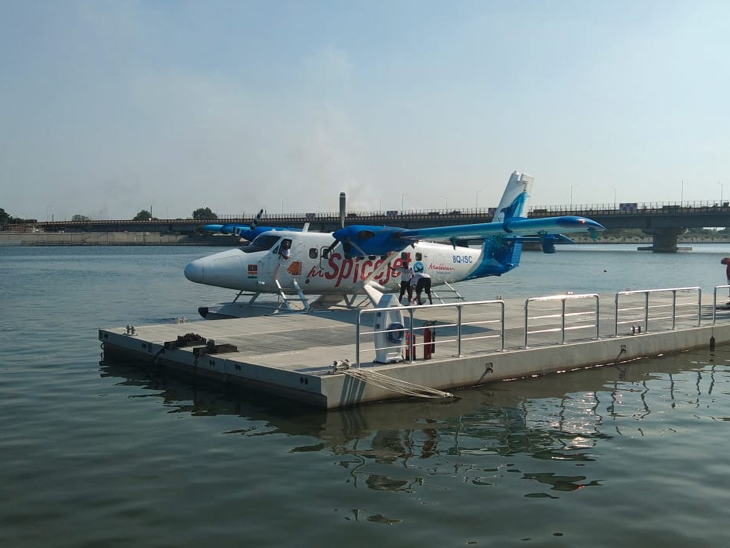 The country’s first sea-plane has now arrived at the Sabarmati riverfront in Ahmedabad. Today the sea-plane has reached Kevadia from Maldives and from there to Ahmedabad. On October 31, PM Modi will inaugurate the C-plane and reach Ahmedabad-Sabarmati riverfront from Kevadia. It will take about 50 minutes to cover the distance of 200 km between Ahmedabad and Kevadia via sea-plane.
The fare from Ahmedabad to Kevadia has been fixed at Rs 4,800. A water aerodrome has been built at the riverfront for the country’s first sea-plane. A two-storey glass office, ticket counter has been arranged for the aerodrome. It has also become a 48 meter long, 9 meter wide and 1 meter thick jetty. 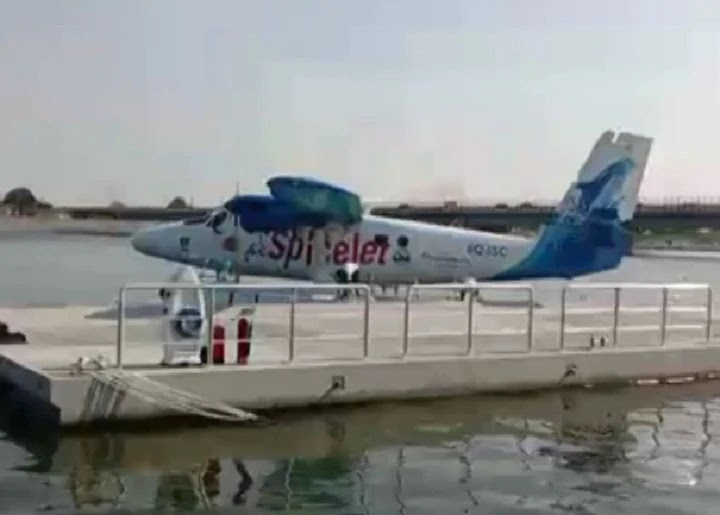 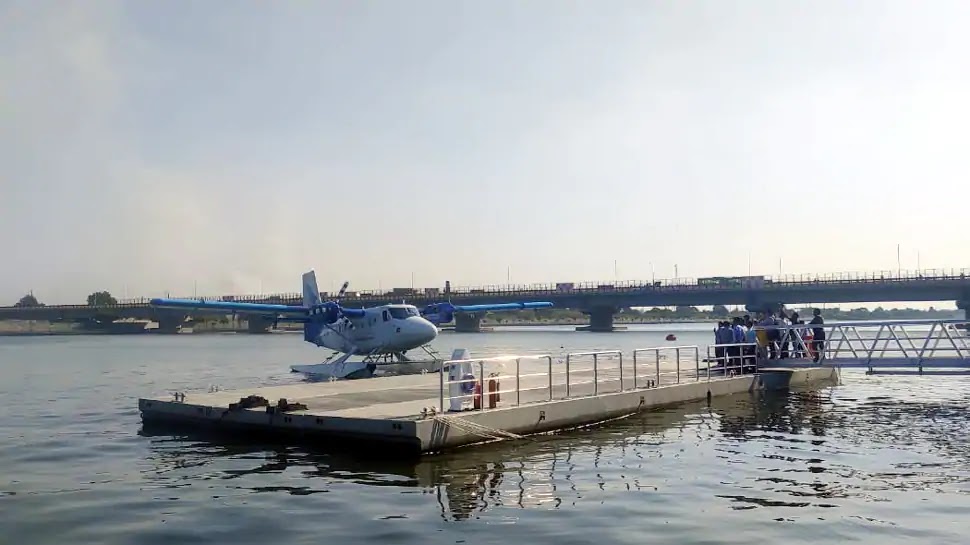 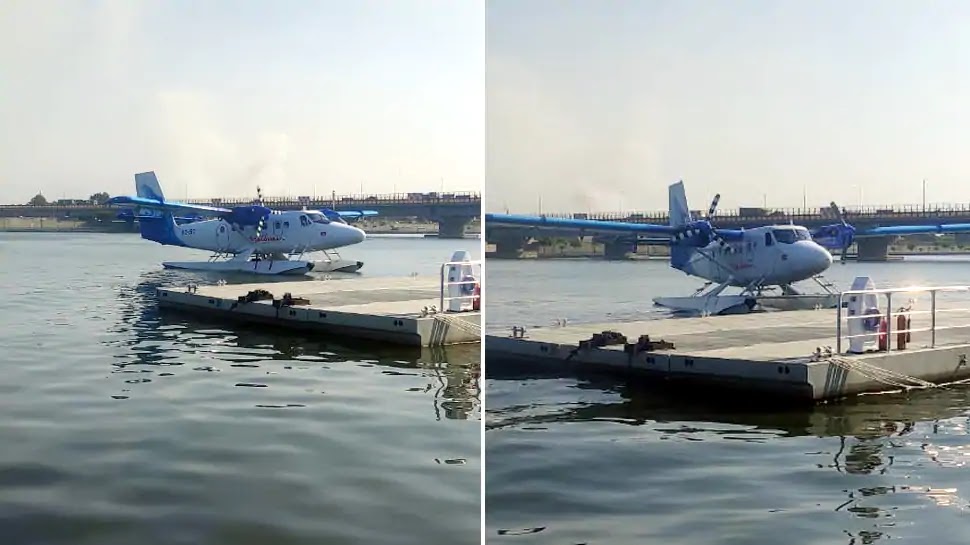 The Prime Minister will also launch a new cruise. The Prime Minister may launch the Sea Plane on October 30. The probationary will address the IAS on October 31, while a limited number of solidarity parades will be held. The final decision on flagging off the C plane will be taken. The Prime Minister may flag off the C-plane on October 30 or 31.
There is still uncertainty as to whether Prime Minister Narendra Modi will board a sea plane and arrive in Ahmedabad. Union Home Secretary Kevadia has arrived to finalize the program of Prime Minister Narendra Modi. The program will be finalized after discussion with the PMO.
Will fly four times in 24 hours, fare 4,800
So far 16 routes have been identified under Regional Connectivity under this flight plan. The fare for the sea-plane service between Ahmedabad and the Statue of Unity has been fixed at Rs 4,800. In addition, four flights can be flown daily and the C-plane will have 2 pilots and 2 on-board crew members.
What is a sea plane and when did it fly for the first time in the world?
In addition to landing and taking off in the water, an aircraft that can swim in the water is known as a sea-plane. Some null of this plane are also known as flying boats because of the shape of the boat. The world’s first sea-plane was flown in 1911 and was also tested on water. Glenn H. The first aircraft of this type was built by an American engineer named Curtis. Sea-planes were used extensively in World War I. The plane was also used for commercial purposes after the war ended. These planes also worked during World War II. However, even after World War II, sea-planes were used on a small scale.
ABP ASMITA ન્યુઝ રીપોર્ટ અહિંથી વાંચો
દિવ્યભાસ્કર ન્યુઝ રીપોર્ટ અહિંથી વાંચો
સી પ્લેન નો સંપૂર્ણ વિડીયો અહિંથી જુઓ