Government of India launches digital calendar and diary, now this feature will be available only in phone 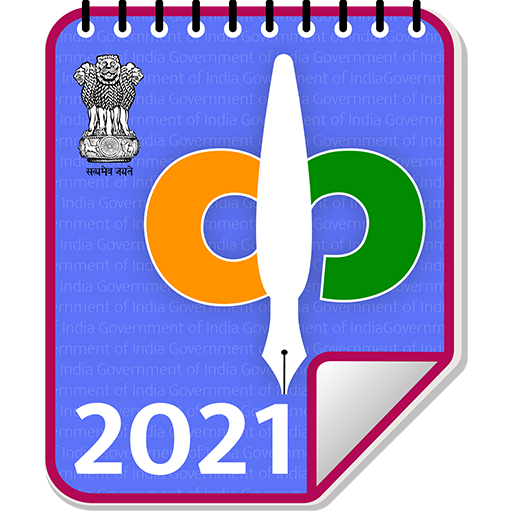 The unveiling ceremony was held at the National Media Center, where Union Minister Prakash Javadekar, at the click of a button, unveiled the Android and iOS mobile apps of Calendar and Diary.

“Every year we print about 1.1 million calendars and 90,000 diaries but this year we have gone digital,” he said.

Head of Press Information Bureau K.S. Dhatwalia told PTI that Rs 7 crore was spent on printing these calendars and diaries last year, but this time the expenditure incurred by the ministry was close to Rs 2 crore as the government was going digital.

“Last year, about Rs 1 crore was spent on printing final lenders and diaries. This year, the ministry has gone digital and the cost is Rs 2 crore.”

Speaking on the occasion, Javadekar expressed happiness that the government calendar which used to adorn the walls in the past will now adorn mobile phones.

He said the ‘GoI Calendar’ application is free and will be available in 11 languages ​​from January 15.

“The app will eliminate the need for a new calendar lender every year. Each month will have a theme and accompanying message, featuring a prominent Indian personality. The app will also inform people about the launch timeline of various government programs so far,” he said.

The application is designed and developed by the Ministry of Outreach and Communications, Information and Broadcasting.

It is currently available in Hindi and English and will soon be available in 11 other Indian regional languages, the ministry said.

An earlier physical version of the Indian government’s calendar had reached the panchayat level in the country, while a digital incarnation of the calendar in the form of this application would be available to anyone around the world, it said.

On Friday, the Ministry of Information and Broadcasting launched a digital calendar and diary for 2021, saying it would save about Rs 5 crore in calendar printing costs.

Union Minister Prakash Javadekar said that every year we print 1.1 million calendar lenders and 90,000 diaries but this year it is in digital format.

Head of Press Information Bureau (PIB) K.S. Dhawalia said that last year, Rs. Crore crore was spent, but this time the cost of the ministry is around Rs crore crore, as it is in digital format.

Javadekar said the application would meet the need for a new calendar lender every year. Each month a theme will be set and messages will be given and a great man will be mentioned. The application will also inform the people about the start timeline of various government programs.

Will be available in 15 languages ​​from January 15th.

Javadekar said the diary has added more features to the lender. It has more features than other digital calendar lender applications and is easier to use. He said the ‘GOI Calendar’ app is free and will be available in 11 languages ​​from January 15.