Google has removed these 36 dangerous apps from the Play Store, if you have them in your phone, delete them immediately, see list ….. 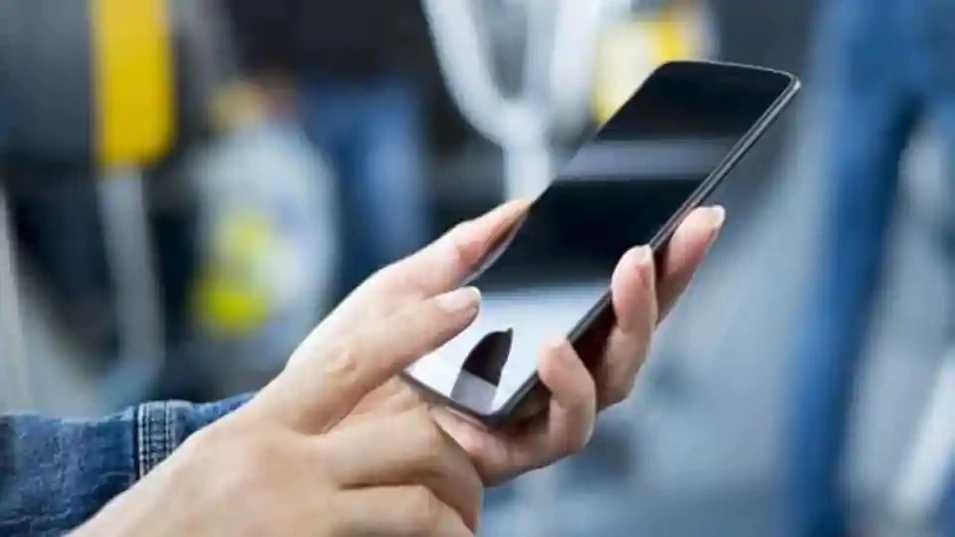 Joker malware has been found in apps that can be deleted from the Play Store.  The Joker is a dangerous virus that has infected many apps over the past few months.

It is believed that children’s data was being leaked to third parties through these three apps.  These apps have been downloaded more than 20 million times so far.

Together with the children’s apps, these 36 apps have been removed from the Play Store due to malware issues and violations of other rules.  If any of the 36 apps below are still in your phone, they need to be deleted immediately.