High up on the peaks at India’s northern border, an elite fighting group protects the nation’s pride and sovereignty. It’s a daunting task, for the most courageous: The Fearless and United Guards.

Join a special unit of FAU-G commandos on patrol in dangerous border territory. Come face-to-face with India’s enemies as you engage with hostile invaders on Indian soil. Fight for survival against the unforgiving terrain and the implacable enemy. Fill the shoes of a patriotic soldier and experience the bravery, brotherhood, and sacrifice of the men guarding the country’s borders. 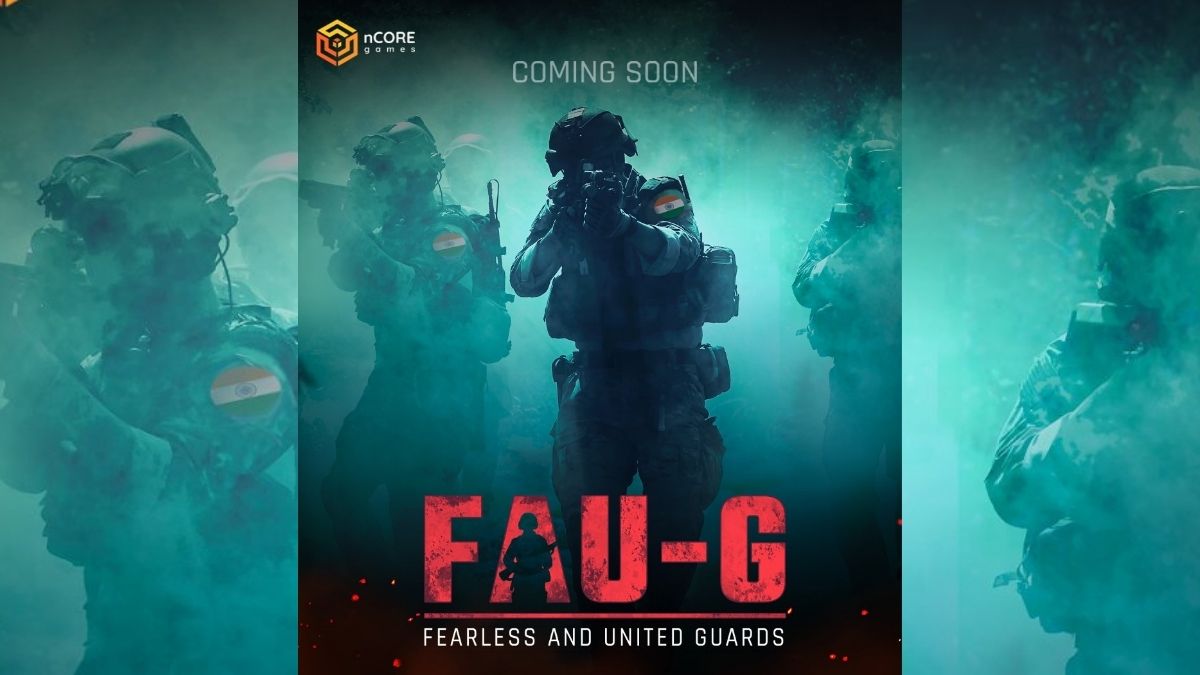 FAU-G is a proudly made in India project from nCore Games that pays tribute to the heroes of our nation’s armed forces. Based on real-world scenarios, FAU-G brings to life the thrill and adrenaline of a life spent guarding India’s borders.

The FAU-G mobile game is debuting in India today. The game has been prepared by nCore Games with Bollywood actor Akshay Kumar. Its pre-registration began on 30 November. Within 3 days of its announcement, more than 1 million users registered for the game. Now this figure has crossed 40 lakhs.

What is a FAU-G game?

FAU-G (Fearless & United Guards) Mobile is a first person shooter game. The game has been developed by nCore Games, a Bangalore-based company. After the ban on PUB-G, Akshay Kunar announced the launch of Made in India FAU-G. According to reports, it will not have Battle Royale mode at launch, although both Battle Royale and Multiplayer modes will be added later. 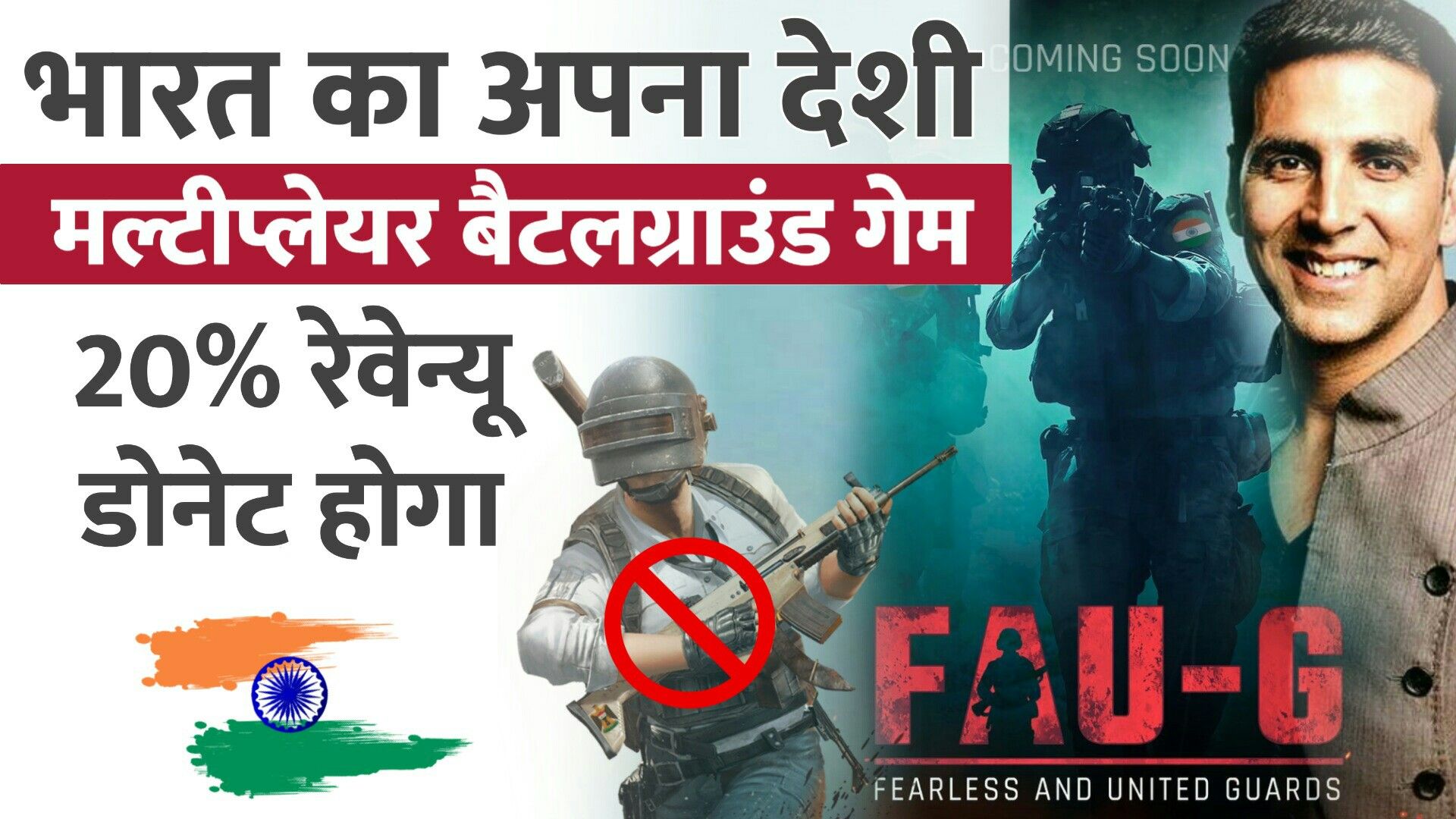 If you are an Android user, you can download it from Google Play Store from January 26. If you have already registered for the game, they will receive a notification with information about the game launch and download.

Which device will support FAU-G?

Currently FAU-G game will only support on Android devices. The game will support all versions of Android 8 and above. The game will also get iOS support soon. The company has not yet clarified about the iPad and iPhone support. FAU-G will initially target high-end and mid-range devices. Support for Law & Devices will be available shortly. 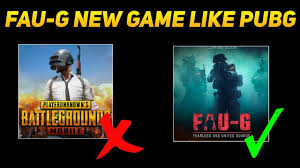 FAU-G has been developed under the Self-Reliance India Campaign. nCore Games said 20% of the game’s revenue would be donated to India’s Veer Trust. The Veer Trust has been set up by the government to help the martyrs of the Armed Forces.

FAU-G was announced 2 days after PUBG was banned

The government banned 118 Chinese apps, including PUBG, on September 2. The government said these applications pose a threat to India’s security. 2 days after PUBG was banned, Akshay Kumar announced the launch of FAU-G. Earlier, the government banned 59 Chinese apps on June 29 and 47 apps on July 27 after a scuffle between Indo-Chinese troops in Galwan. The PUBG game was very popular in India. It was downloaded by about 175 million people in the country