Shivrajpur Beach in Devbhoomi Dwarka district is a beautiful, quiet and natural combination, while Shivrajpur Beach is going to be the first blue flag beach in the country. A clean-up drive was carried out on the beach on Saturday by about 3,000 people, including people who were given detailed information about the beach being polluted due to plastic litter, water bottles and especially leaf litter. 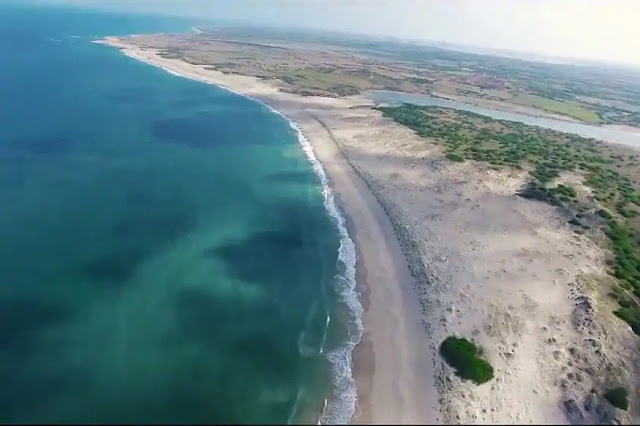 An official of the Gujarat Ecology Commission said that Blue Flag Beach is a certified program. In which it is decided that the beach should be completely clean and safe and people should have adequate facilities. Which has a total of 32 krit areas. Which is proposed to be completed. For which there are 32 parameters and international agencies decide then the place is recognized as Blue Flag Beach. Blue Flag is an international NGO. The parameters of the organization determine how safe and beautiful the place is. A total of 32 parameters of this NGO on which the proposal is put in this NGO after landing. After verification, a blue flag is hoisted. 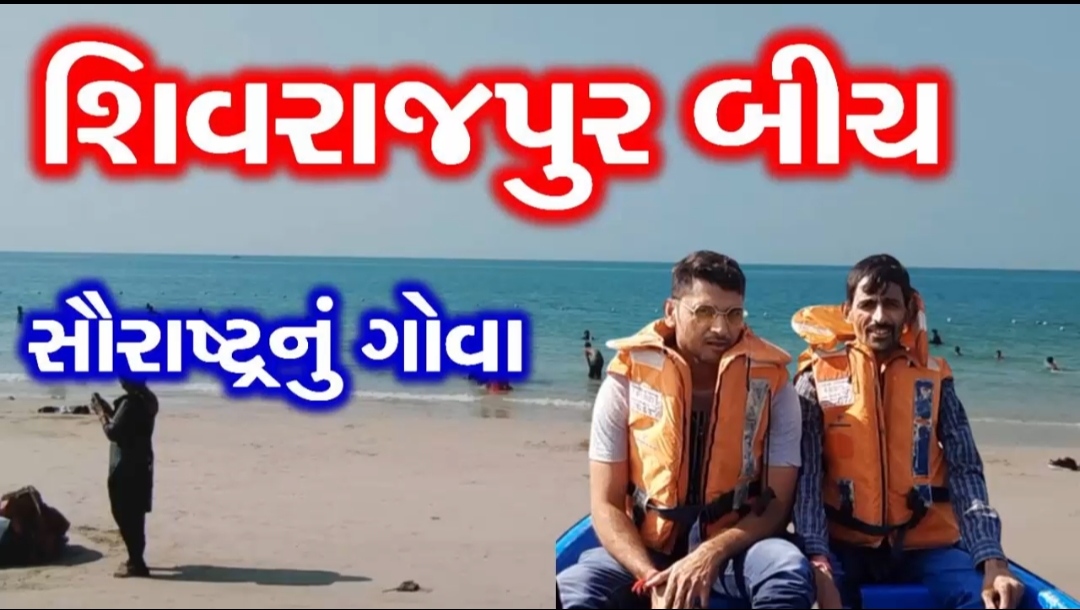 What is Blue Flag Certification?

Blue Flag is one of the cleanest beaches in the world. For this, 33 different criteria have been formulated in which the rating is given by determining the quality of environment, quality of bathing water, safety, services etc. 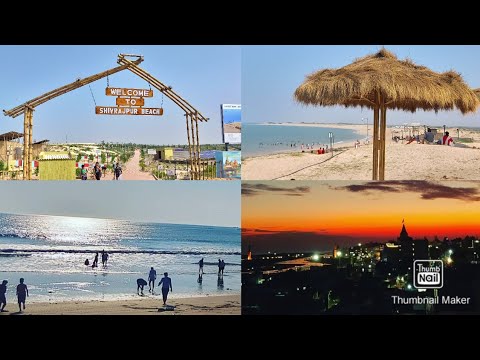 This certification is issued by the Foundation for Environment Education, an organization headquartered in Denmark. 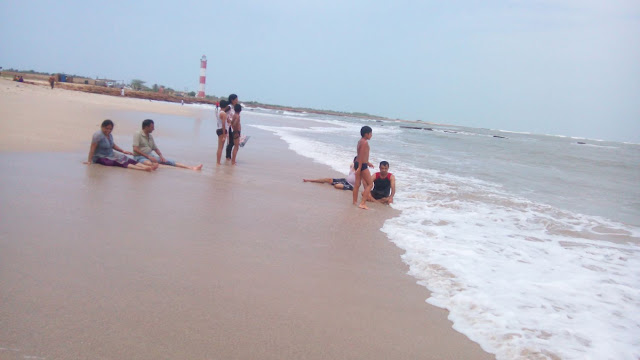 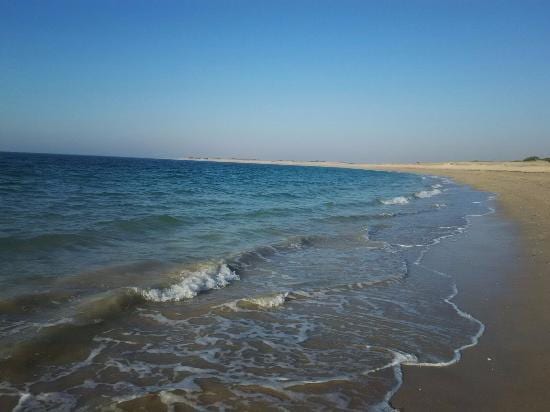 Cruise Tourism, Beach Tourism This is a tourism that attracts not only domestic but also foreign tourists. Speaking of India, beaches like Kovalam in Goa and Kerala are the center of attraction for foreign tourists. While abroad, beaches like Bali and Phuket are popular among tourists. Although the Gujarat government has laid a red carpet for tourists, nothing has been done to bring special benefits to tourism in the coastal areas. 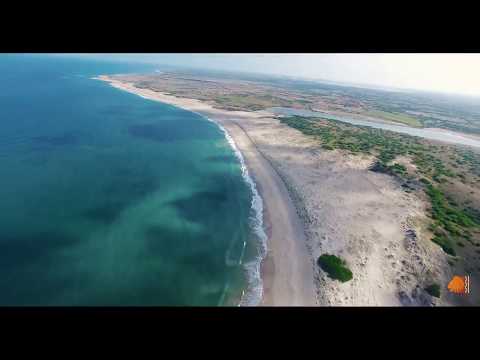 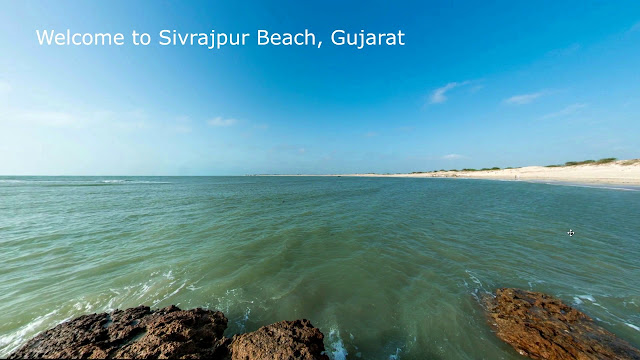 Recently, Tourism Cabinet Minister Jawahar Chavda visited Shivrajpur to know the views of the locals. The issue was also reported to the CM. There are many special reasons behind the choice of Shivrajpur.

For example, Shivrajpur’s coastline is safe. The length of the shore is many. Crystal clear water. Pollution is free. Received the Blue Flag from the United Nations. 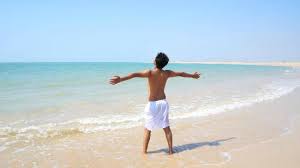 Shivrajpur Beach, 10 km from Dwarka, has been awarded the Blue Flag Certificate by the Foundation for Environment Education, an organization headquartered in Denmark. Shivrajpur Beach is the second largest beach in Asia after Goa. The coastline of this beach is long and the crystal clear waters offer a unique view of marine life. 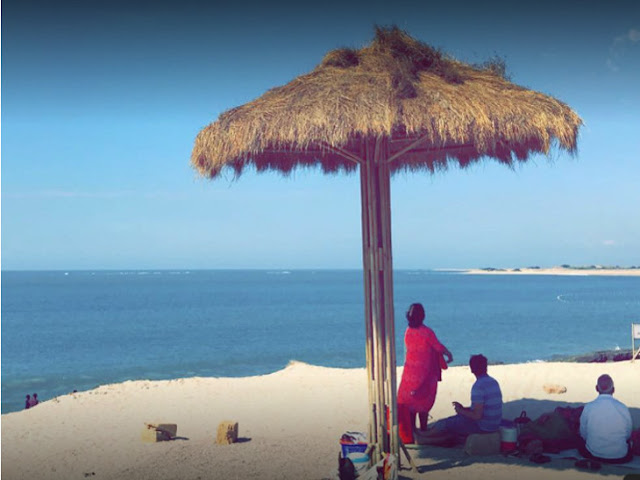 Shivrajpur Beach is one of the 76 beaches in the world

A huge and international standard Blue Flag Beach has developed on the beach of Shivrajpur near the legendary Dwarka, a Dham in Chardham. Here tourists are relaxing and enjoying the marine nature. The seas of Shivrajpur were selected under the World Bank sponsored Integrated Coastal-Zone Management Project by the Government of India. Shivrajpur Beach in Dwarka was selected by the Government of India as the 76th beach in the world and the second in Asia. 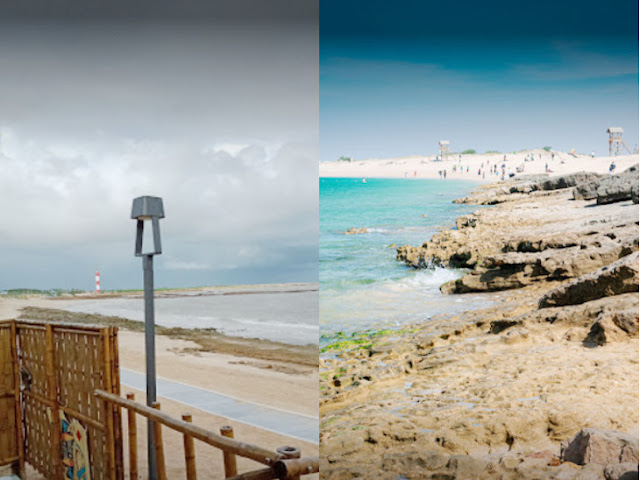 Shivrajpur beach has a wide beach, as well as facilities like boating, scuba diving, bathing in shallow water, horse riding, sand rickshaw driving have been prepared on the beach. Facilities including toilet, bathroom, jogging track and changing room as well as children’s play area have been developed on the beach. Shijrajpur in Dwarka has been selected by the Ministry of Forests and Environment and Climate Change. According to the criteria approved by the Beach Authority, Blue Flag Beach is an international level certificate issued to Shivrajpur. 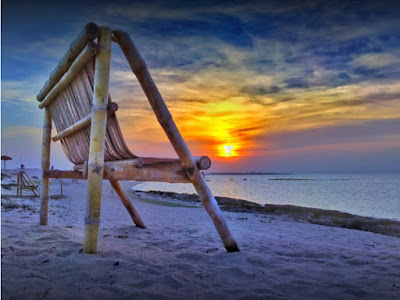 An official of the Gujarat Ecology Commission said that Blue Flag Beach is a certified program in which it is decided that the beach should be completely clean and safe and people should have adequate facilities with a total of 32 crease areas, which is proposed upon completion. . There are 32 parameters for this and it is determined by international agencies. The site is then recognized as Blue Flag Beach. Blue Flag is an international NGO, which determines the parameters of an organization, whether the place is safe or beautiful. There are a total of 32 parameters of this NGO, on which the proposal is put in this NGO after landing. After verification, the Blue Flag is recognized. 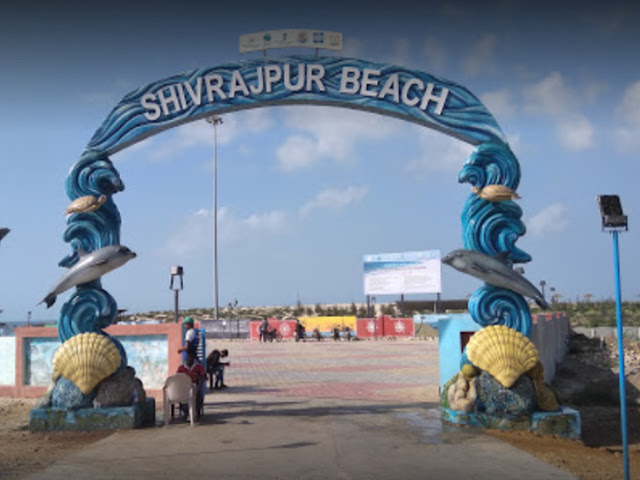